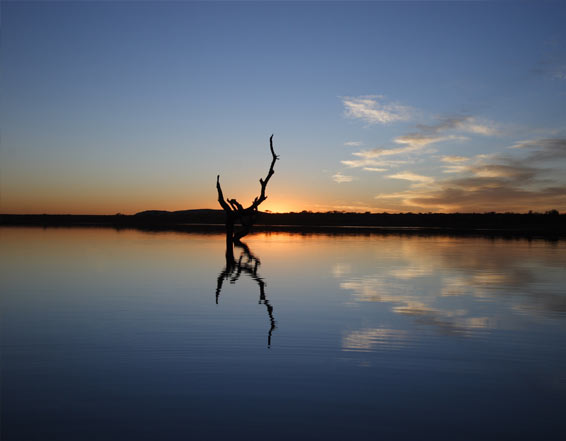 As the words take shape in my mind I look out over the Namibian savannah and can only thank The Creator for the beauty and magnificence of the lush green Camel Thorns, the yellow grass plains and the rugged rocky outcrops that form a perfect picture frame of the landscape, and the absolutely pollution-free air that feeds it all.

Namibia is called by many €œAfrica’s best kept secret€. Indeed, I am privileged to live in this paradise with its teeming herds of game, abundant bird life and sparse human population.

I prefer to call my homeland €œthe land of contrasts€. Where else can one find a single country with tropical forests growing around miles of swamp land in the north, total desert with magnificent shifting sand dunes dropping away into the Atlantic ocean’s surf in the west,a canyon in the south almost as big as the Grand Canyon in the USA and the Kalahari desert in the east, with it’s rolling red crested sand dunes, which are almost as endless as the ocean’s waves? As a centerpiece we have the majestic mountains, surrounding the capital city of Windhoek at an altitude of 6000 feet, looking down on it all.

Passion…for the land, the wildlife and lastly for the hunt is, what I look for as a hunter. Add to this the excitement of the chase, the friendship of your hunting buddy or client and, at the close of day, the ice-cold sundowners at the campfire under the overfilled, endless, starry Namibian sky

.If you asked me why you should visit my country, Namibia, I would reply with the following:

· Ours is one of the cleanest countries in the world, with zero Industrial ..pollution;

· Ours is one of the safest destinations in Africa;

· Our country is politically stable – we take our democracy seriously;

· Our country has a fantastic infrastructure;

· We have a very sparse human population;

· Our country is affordable;

· We are a friendly people – when a Namibian asks €œhow are you?€, they ..really want to know, and truly have the time to listen!;

· Our Namibian hospitality is warm and genuine.

The trophy-hunting season opens annually on the first day of February and ends on the last day of November. Hunting is excellent all year round. There are, however, a few points worth mentioning that would be of interest when deciding when to plan a trip to Namibia.

February is normally the greenest month of the year, with the countryside covered in millions of tiny pastel-coloured wild flowers and an abundance of newborn animals and bird life. This is also the month when the huge (up to 12€in diameter), delicious mushrooms, locally called €œOmajoba€, are found growing around the base of some termite mounds. This is not a good time to look for Elephant, as every hollow in the earth is filled with rainwater.

During March and April the temperatures slowly drop as autumn approaches and the Kudu have their young.

Truffles are potato-looking fungi that grow just below the surface in the Kalahari sand during the month of May. Being a fungus, the growth of the truffle is so rapid that it pushes the sand upwards and quite often a crack appears at the top of the mound. Locally they are known as €œ!Naba€, a Bushman name, with the €œ!€ being a clicking sound made with the tongue against the roof of the mouth. In Europe, dogs and pigs are used to locate this sought-after delicacy, while in the Kalahari the tribal woman and children hunt for them to fill their cooking pots. The Camel Thorn trees are covered in their dainty yellow mimosa-like powder puff blossoms during this time.

If your main objective in coming to Africa is to hunt the graceful Kudu bull, the month of May is best, as the Kudu rut is in full swing. Kudu bulls appear out of every hill, bush and riverbed, and are not at all interested in you and even seem bit stupid and careless. They wander from herd to herd checking which females are ready for mating. Herds of Kudu cows are fairly territorial and by locating them daily you will find different bulls with each herd every time. I still consider this species to be the most sought-after trophy in Africa, the reason being that every hunter’s dream is a majestic Kudu bull.

If you’re afraid of the well-known African heat, the months of June and July are for you, as this is the coldest time of year in Africa. But be forewarned and come prepared – temperatures can drop as low as -15 Celsius just before sunrise in the Kalahari.

Wind and more wind is the way to describe August. Every seed is blown from it’s branch or stem and scattered over the fertile surface of Africa, awaiting the welcome early spring rains during September and October, which is locally called the €œsmall rainy season€. Huge cumulus rain clouds float in from the equator to drop their precious cargo in colourful and very noisy and dramatic thunderstorms. The earth is transformed overnight into a velvet green carpet of new growth. This is a signal for the Gemsbuck to start dropping their calves – little sandy red creatures – not at all what you would expect of Gemsbuck offspring. They only change colour after a few months, when it is no longer necessary to hide in the yellow grass on the red Kalahari sand, and they can run ahead of their mothers when they suspect danger.

As the Camel Thorns again come into bloom the trophy-hunting season is almost over. The temperature rises in November, approaching its peak in the midsummer months. In December and January, the safari season winds down and it’s time to oil and pack away the rifles, repair the hunting vehicles and start the two months long preparation for the upcoming season. It is the time to travel abroad to market safaris, to look forward to the arrival of the first clients in February and to wonder what wonderful experiences the new season will bring. It is time for all of us to rest, including the game, as most of the herd animals give birth to their new offspring during this period. Peace and tranquillity descend on the Namibian bush.

It’s a good life, and we are privileged and blessed to be part of it, living in such a perfectly created paradise. But may we never forget that the land and the seasons rule us, we do not rule them!

As proud Namibians we look forward to welcoming you to our magnificent country soon! 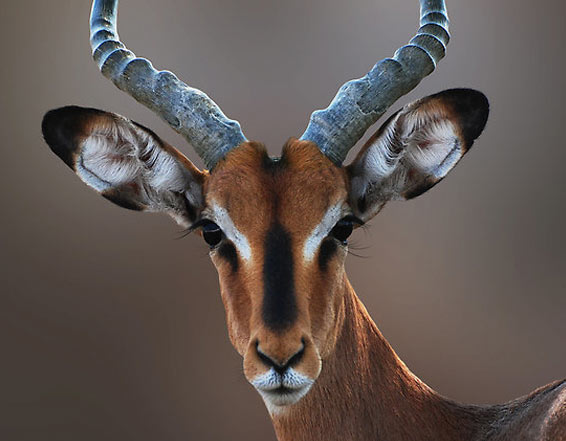 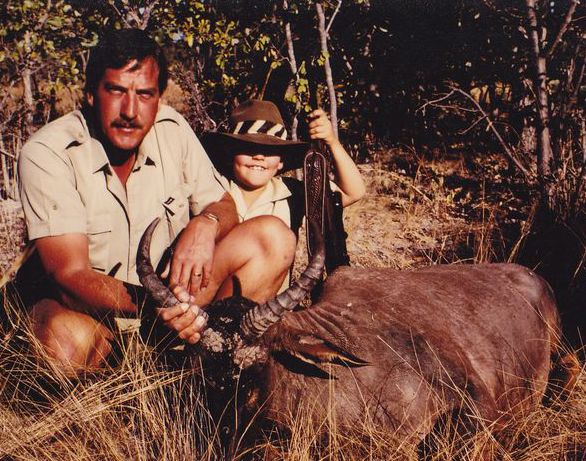 Trophy Hunting in Namibia from the 1960s to the Present Day 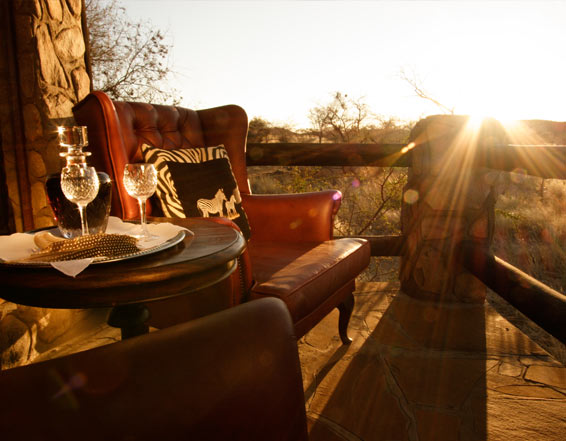 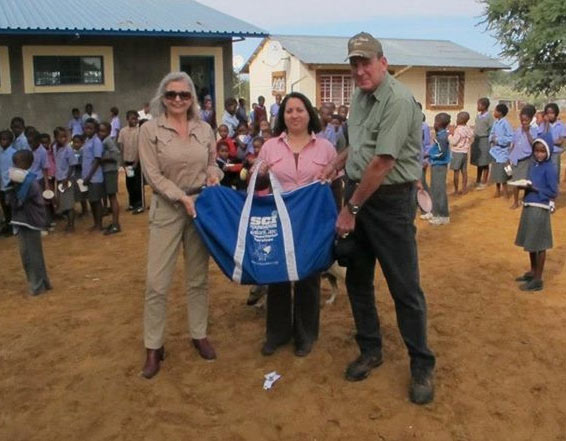